Self-taught, young and talented. Constantly wanted by characters such as Angelina Jolie, Sara Jessica Parker, Scarlet Johansson and princesses like Rania of Jordan. We are talking about Elie Saab, one of the most successful designers of contemporary fashion. His haute-couture and ready-to-wear clothes are the most popular on the fashion scene. 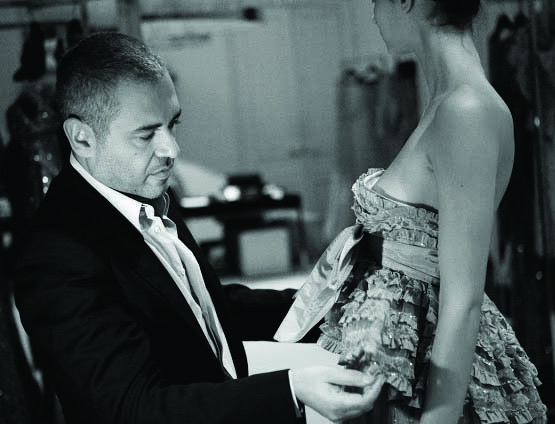 Just seventeen years old he decided to move to Paris to study fashion, and after returning to Beirut he opened his own atelier, specialising in formal wear. From the very first moment his talent in the clothes he designed stood out, allowing him to achieve international visibility. Mister Saab has a healthy relationship with the star system. In 2002 actress Halle Berry picked up her Oscar wearing her burgundy dress and at this year’s Academy Awards her ambassador was Meryl Streep. For the royals, then, he designed dresses that were worn by the Queen of Jordan, the Princess of Sweden and the Princess of Greece, but also by the Duchess of Luxembourg and by Kate Middleton. Among the many VIPs who have worn her creations are Sandra Bullock, Nicole Kidman, Celine Dion and Heidi Klum to name but a few. 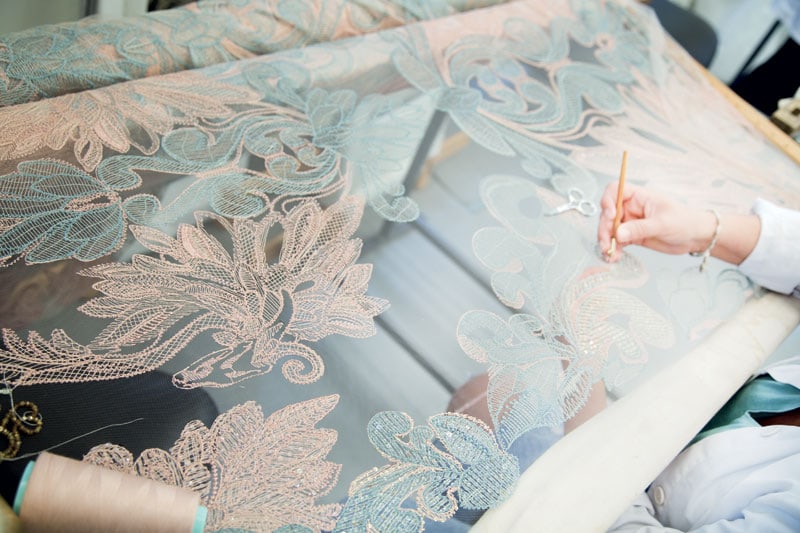 ELIE SAAB IN 3 CURIOSITIES – Together with other important designers of international fame, including Giorgio Armani and Donatella Versace designed the outfits for The Beyoncè Tour in 2007. – In 2016 he appeared as a judge in the fashion talent Project Runway: Middle East. – He has a luxury brand and ateliers all over the world (including one in Milan), but Elie Saab’s earnings are unknown. To get an idea of what his assets could be, however, we know that in 1999, one of his clothes sprinkled with emeralds and diamonds was sold for $2.4 million.

So in 2020 he makes his debut in kidswear by signing a collaboration with ISA SETA. – The launch of kidswear, for children from 3 months to 14 years, is a fundamental step towards the broader vision we are working on – said Mr. Elie Saab.

Here is our selection of articles: Visit Coccolebimbi.com