An ironic, organic, genderless, pop, extra colorful brand founded by designer Eli Russell Linnetz: that’s why ERL is also taking over the Kidswear scene.  Eli Russell Linnetz, artist, photographer, filmmaker and set designer, is making his own way through the ranks of California creatives. The avenues surrounded by palm trees and beaches, and the atmosphere of Venice Beach where Linnetz was born, are the protagonists of ERL’s collections.

Each garment has a simple design approach that harkens back to the quieter, more innocent days of the 1990s in the popular sunny neighborhood of Venice, LA. Next to the south side of Santa Monica, near the Pacific Coast Highway is Venice Beach or simply called Venice. People whizzing on rollerblades, the picturesque historic cottages, the eccentric and countercultural style of the locals, the extravagant but refined Abbot Kinney Boulevard, one of the best shopping areas in all of Los Angeles. This is where Erl was born, with the aim of encapsulating all the energy of this fantastic neighborhood. 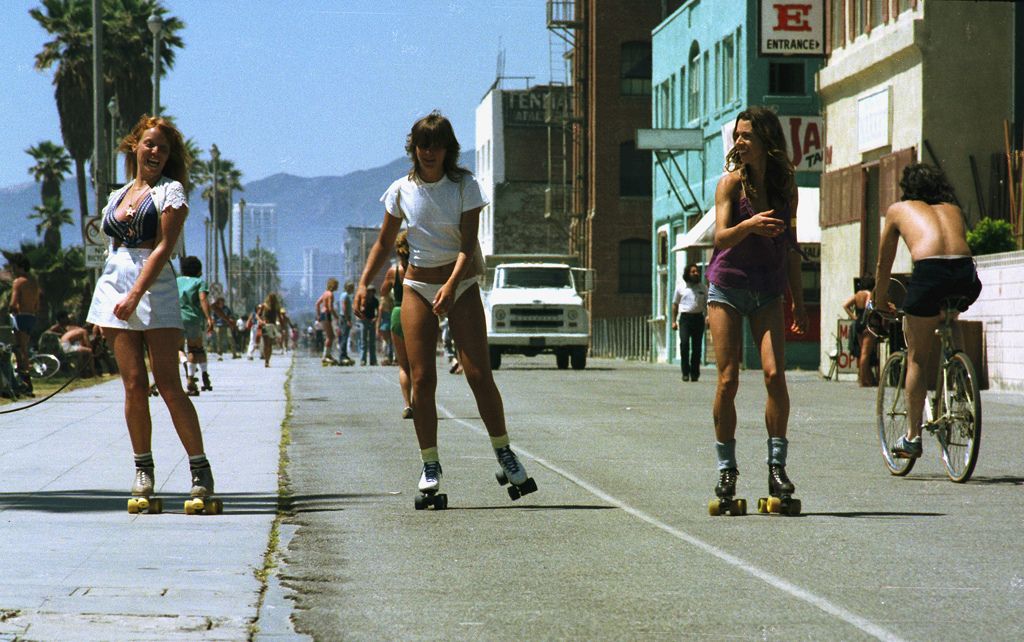 In a post published on October 16 on Instagram, an American rapper publicly thanks his fans for the nominations he received at the Billboard Awards and he is wearing a two-tone ERL sweatshirt: it’s Kanye West! 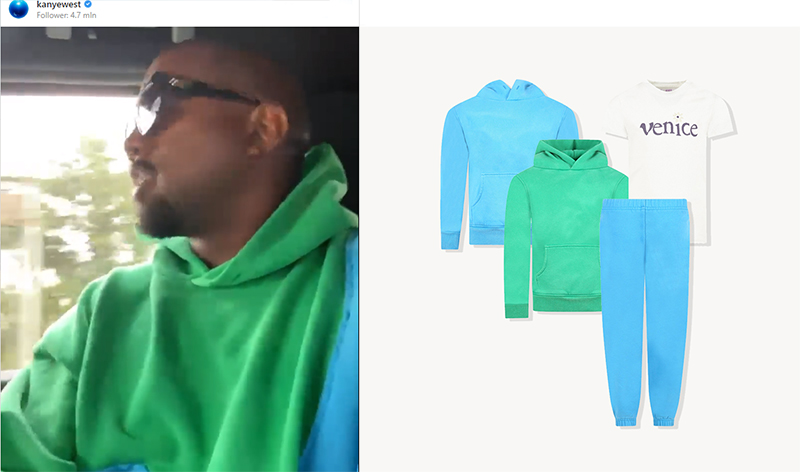 The SS21 collection is an ode to the colors of Orange County: pop motifs combined with the aesthetics of the surfers, skateboarders and jaunty kids that populate the coast.

The collection ranges from sweaters, sweatpants, shorts, hoodies and t-shirts. The worn effect sweatshirts and pants are an aesthetic and graphic summary of the California so loved by the designer. 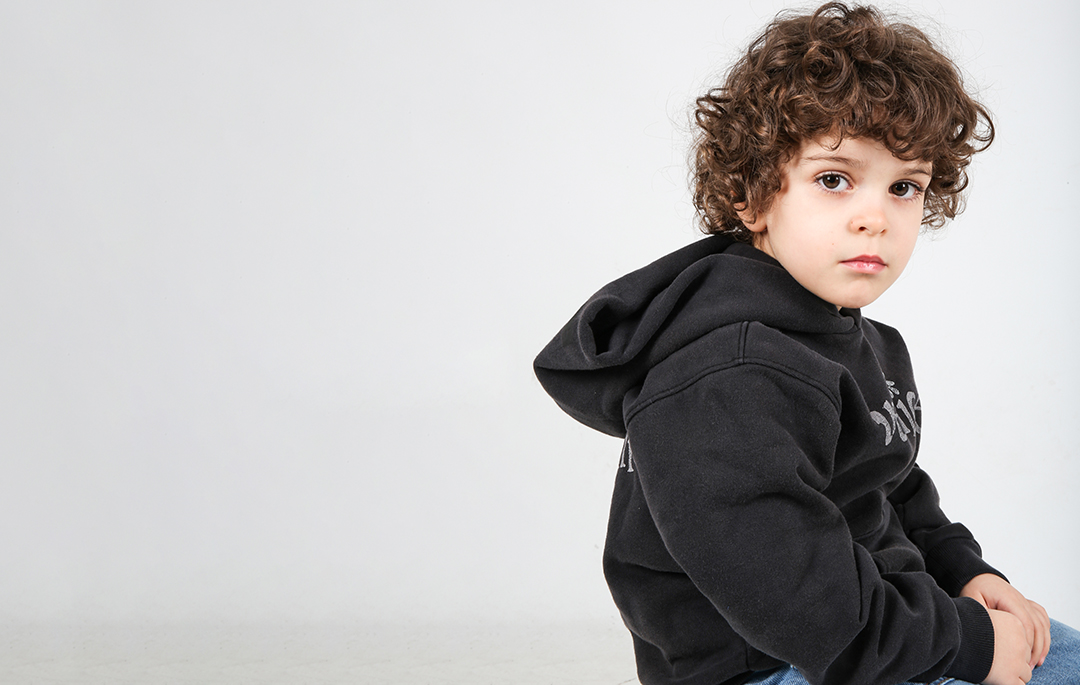 Discover here the whole collection SS21 and buy your favorite items on Coccolebimbi.com